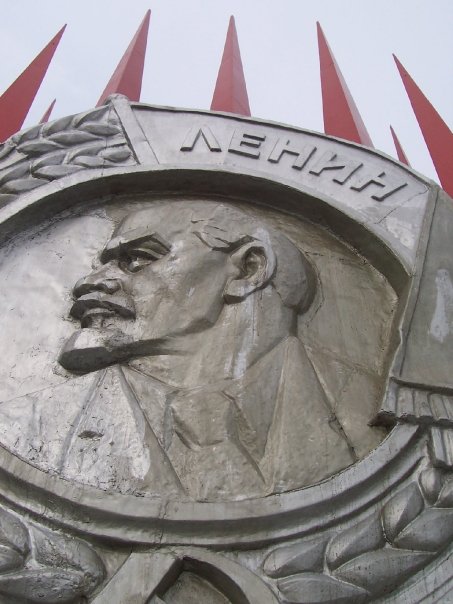 Once upon a time, I lived in Russia and studied in St Petersburg. Back then, I was finishing a double major in Russian and Drama. I spent a semester honing my linguistic skills, then bought a one way ticket on the trans-Siberian and traveled widely until, eventually, my savings ran out.

Although my life has changed dramatically since then, meandering along a very different path over the past 10 years, I’m still a total Slavophile (and do still speak Russian… though very poorly these days). I also still make some of my favourite foods from that magical time, and one dish on high rotation at the moment is kasha.

Kasha (????) is porridge – good old porridge – an excellent winter and cold weather staple. It is often made with buckwheat, but can be made with just about any grain, such as oats, millet, barley, etc. It is a nurturing, nourishing and satisfying meal that, in my house, is eaten as a sweetened breakfast, but can also be made savoury and consumed at any mealtime.

Let me share with you how to make an easy, delicious, wintry breakfast of buckwheat kasha. It may soon be on high rotation in your house too!

What do you need? 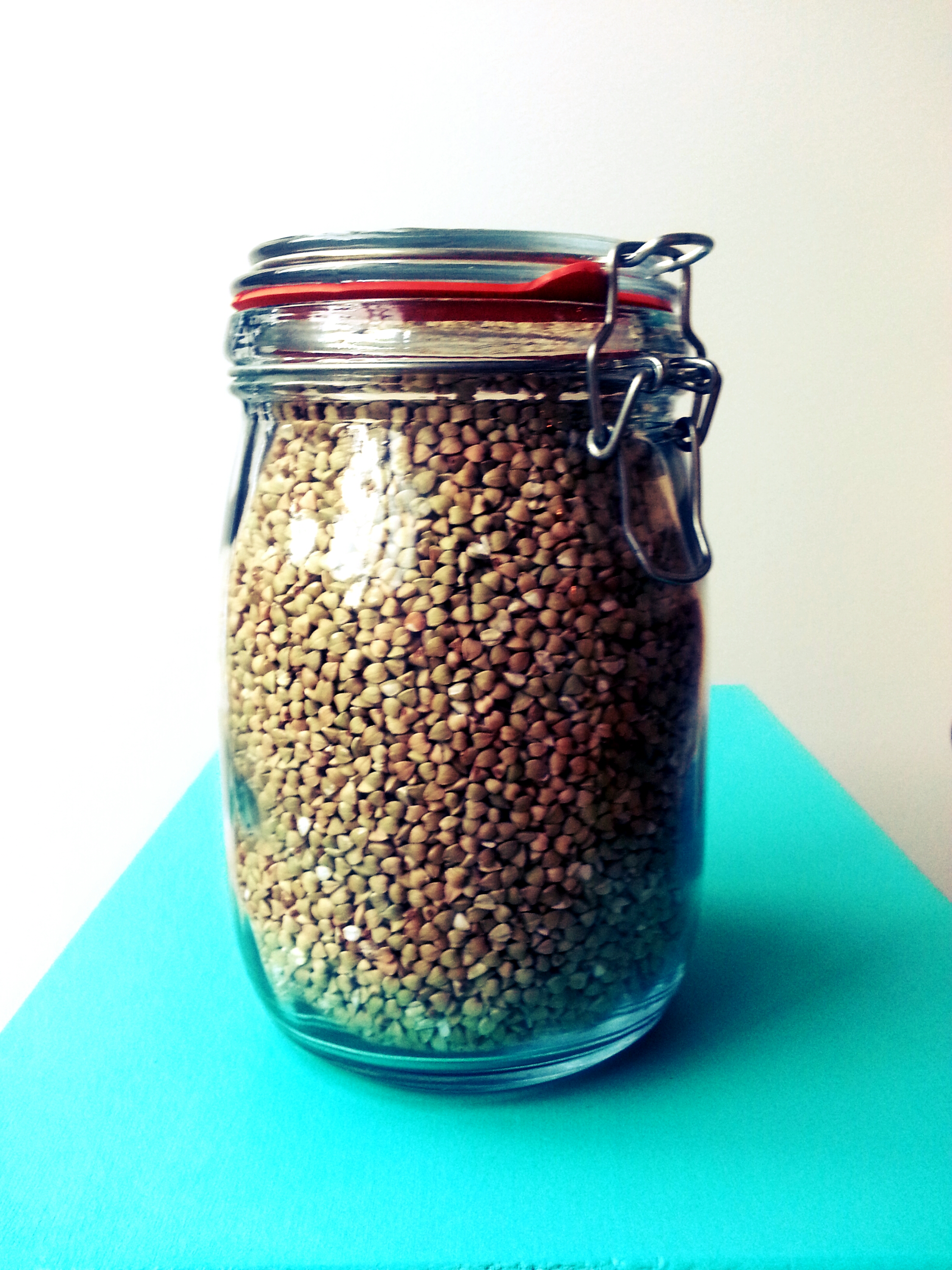 That’s it! Just one ingredient! Shut up. So easy.

You can buy raw buckwheat from health food shops and supermarkets. Buy a small amount to start off with as you’ll find that it goes a reasonably long way. Unless you’re hoeing in every day, in which case you might like to buy more.

Have you eaten buckwheat before? Fun facts:

When you’re making kasha, other ingredients can be added according to your personal preferences. I tend to make it quite plain and add toppings according to my appetite, mood and pantry.

For example, I sometimes cook it in plain water with a bit of cinnamon, other times I use coconut milk and stir through some honey at the end… I tend towards the sweeter flavours, but sometimes I’ll feel like something savoury and stir an egg through the mixture. Honestly, the options abound and are up to you.

How do you cook it?

In a saucepan, measure out a handful of raw buckwheat per person and cover with roughly double that amount of liquid. If you’re going to add spice – e.g. cinnamon – I would recommend stirring it through the dry groats before adding the liquid.

Place over a high heat and bring to a soft boil, then reduce the heat and let the mix simmer for around 15 minutes. At this point in the morning, I usually leave the pot to its own devices while I go and sort out my face and hair for the day. As long as you have it on a low-simmer heat, there’s little risk of the pot boiling over or the base burning.

Once done, the buckwheat will look very similar to its raw state, but will be tender and have absorbed most of the liquid. At this point, remove from the heat and cover tightly with a lid while you grab a spoon, bowl and any ‘extras’ to accompany your meal.

How do you serve it?

However you like! I usually add one or more of the following:

a dollop of natural yoghurt or kefir
some berries, banana or stewed fruit (see here for my stewed rhubarb)
a palmful of nuts
a drizzle of raw honey or maple syrup 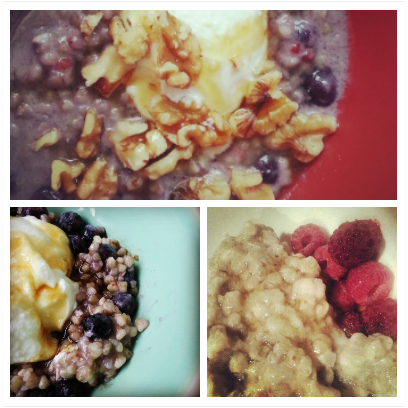 Are you a kasha convert? A buckwheat eater? A Slavophile?

← Unslump yo'self How to halve your stress →