Is breakfast really the most important meal of the day? It’s definitely in the top three.

Eating something in the morning provides fuel for your activity in the early part of the day. Breakfast plays an important role in both blood sugar regulation and metabolic function… and the type of breakfast you choose can influence these significantly.

A newly published study has looked at how the breakfasting habits of teens can impact on their later life and health. Researchers examined the dietary habits of almost 900 kids and found, after 27 years, that the odds of developing metabolic syndrome were significantly higher (68% increase!) among those who had poor breakfast habits in their teens. The ‘poor’ breakfast habits that were linked to metabolic disease risk? Only eating or drinking something sweet in the morning OR not eating breakfast at all.

Metabolic syndrome is a combination of health conditions that include high blood pressure, high triglycerides, high blood glucose levels and abdominal obesity. It’s also a significant risk factor for subsequent development of diabetes, cardiovascular disease and stroke. Not good, in other words.

These results are not new, or in fact startling. Particularly for those of us who work in health. It’s a familiar picture that we are, unfortunately, seeing more of. For example, a large Australian study published only a few years ago demonstrated similar results after following up with 9-15 yrs olds after 20 years. This study found that those who skipped breakfast in both childhood and adulthood had a larger waist circumference, higher insulin and cholesterol.

So, in answer to the orginal question: yes, breakfast is an important meal.

And remember, it’s not just about eating ‘something’ in the morning, but making a good choice about what that meal is. Not only does a decent breakfast benefit our health now, as adults, it is incredibly important for the longterm health of our kids.

Eat more of this: 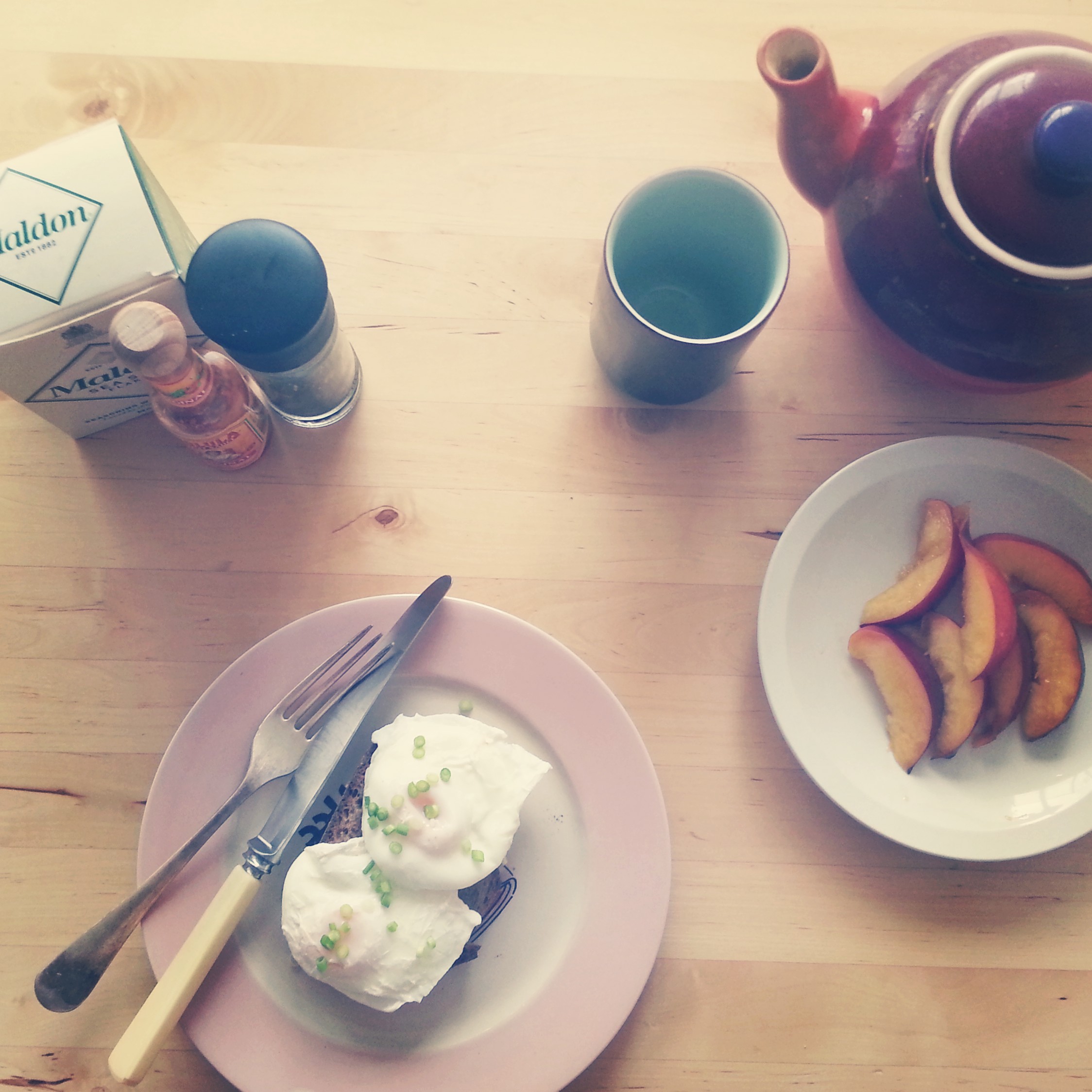 Eat less (or preferably none) of this: 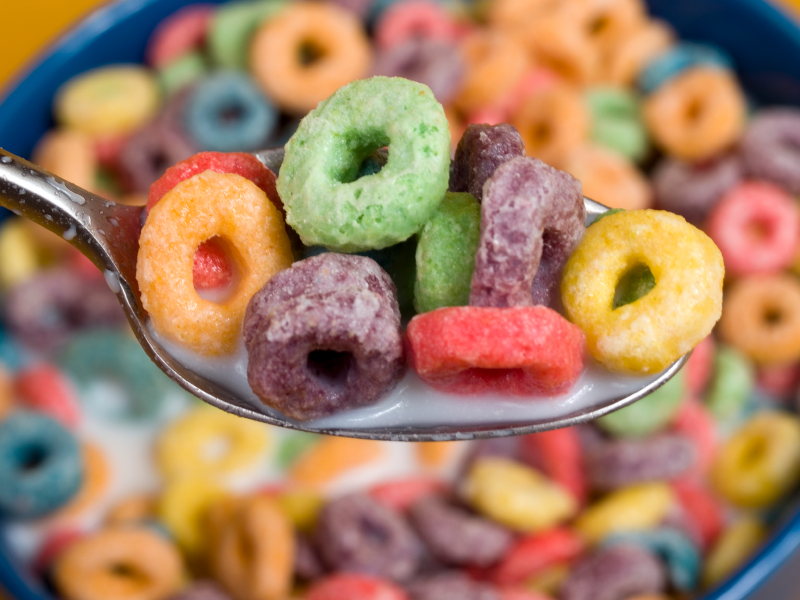 Where do you and your family sit on the breakfast scale?

← Supermoon + Year of the Horse Pregnancy diary: tales from the first trimester →